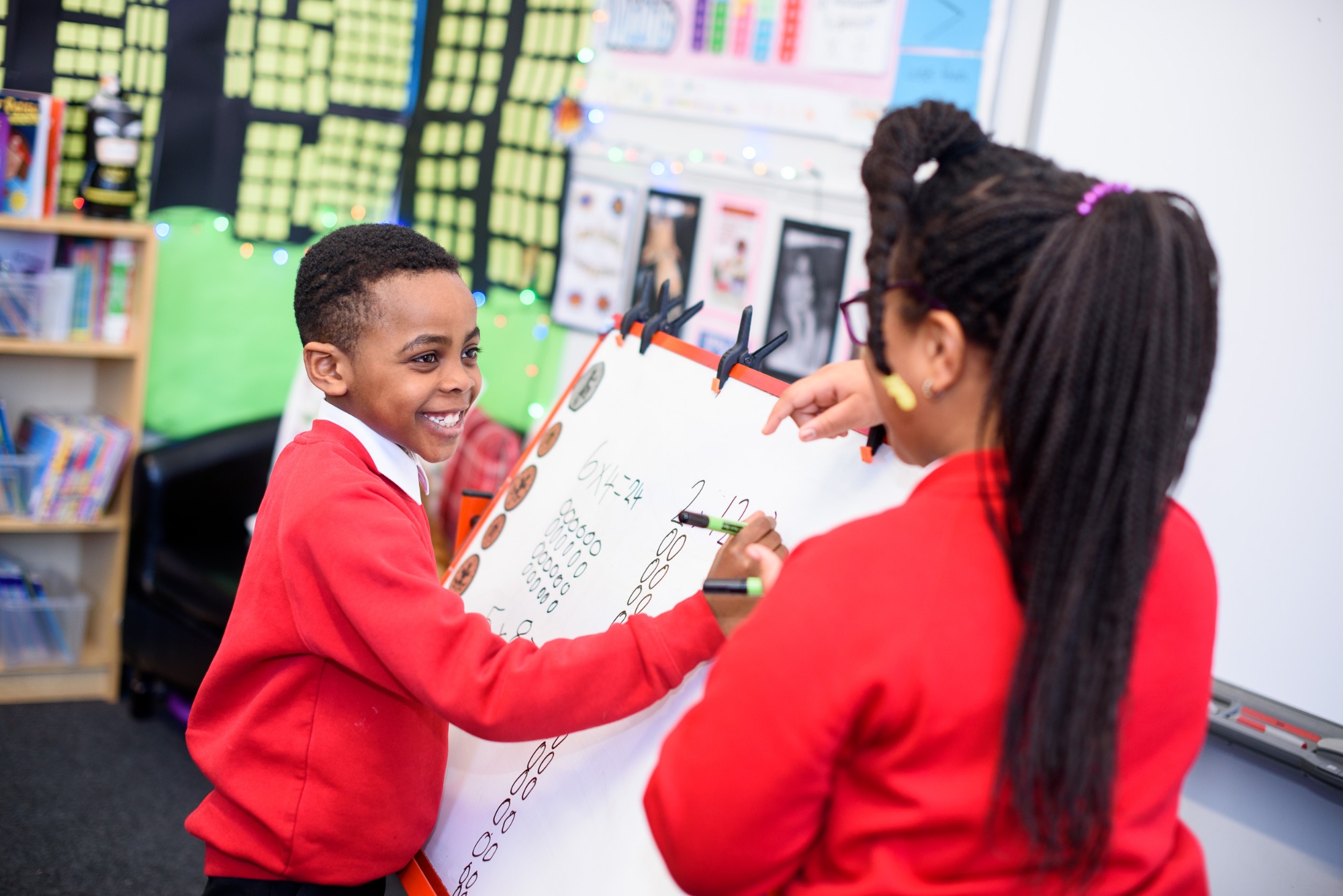 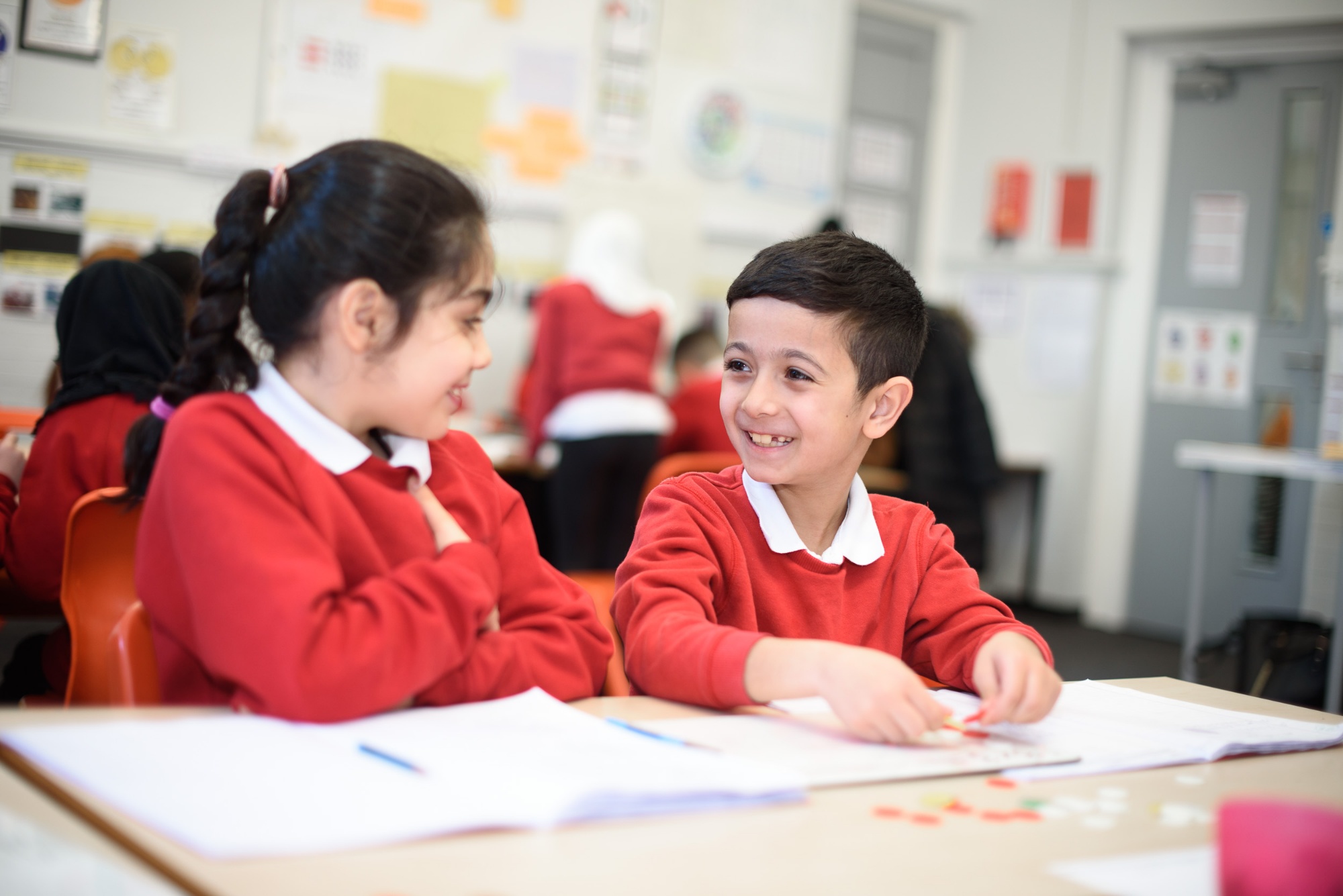 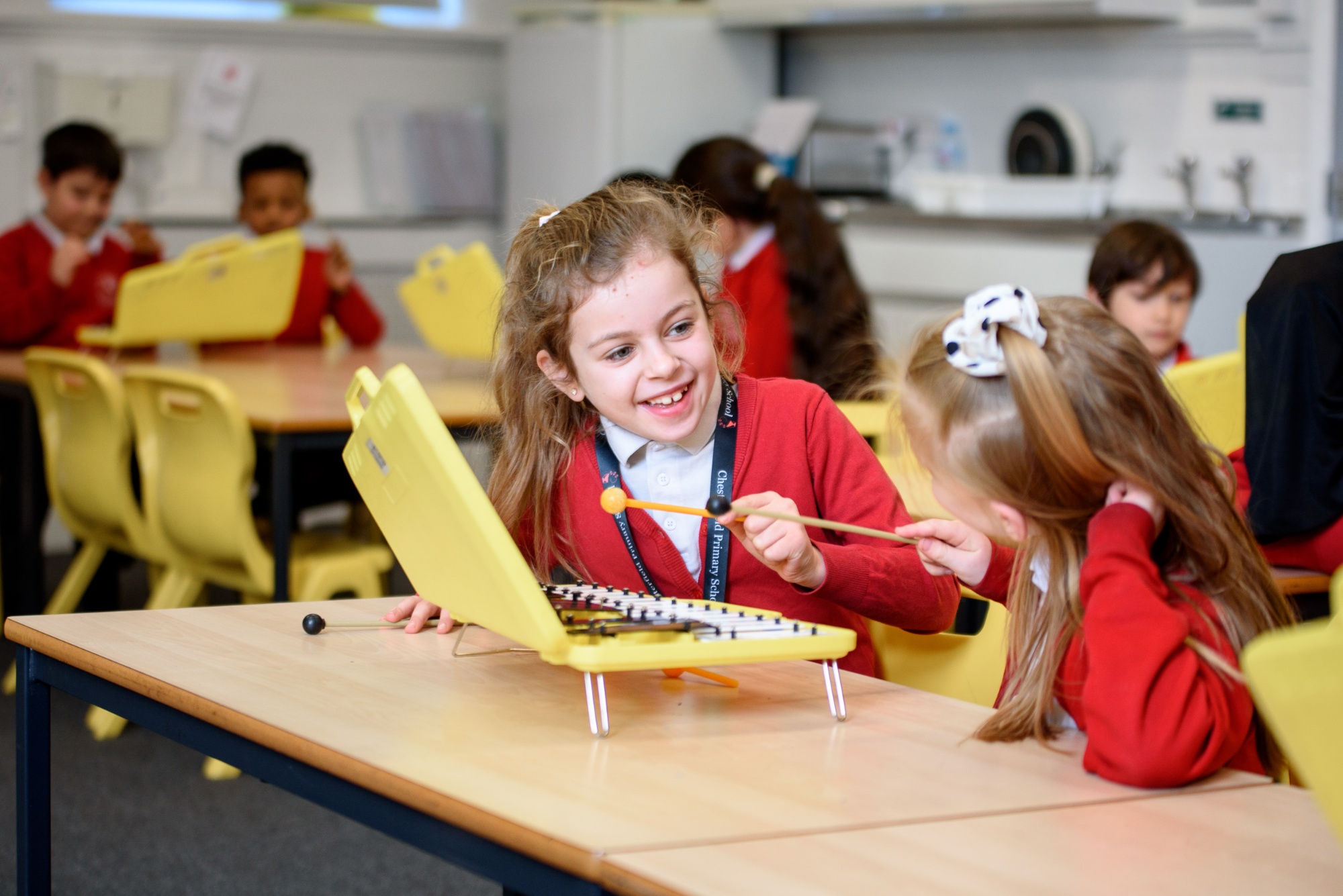 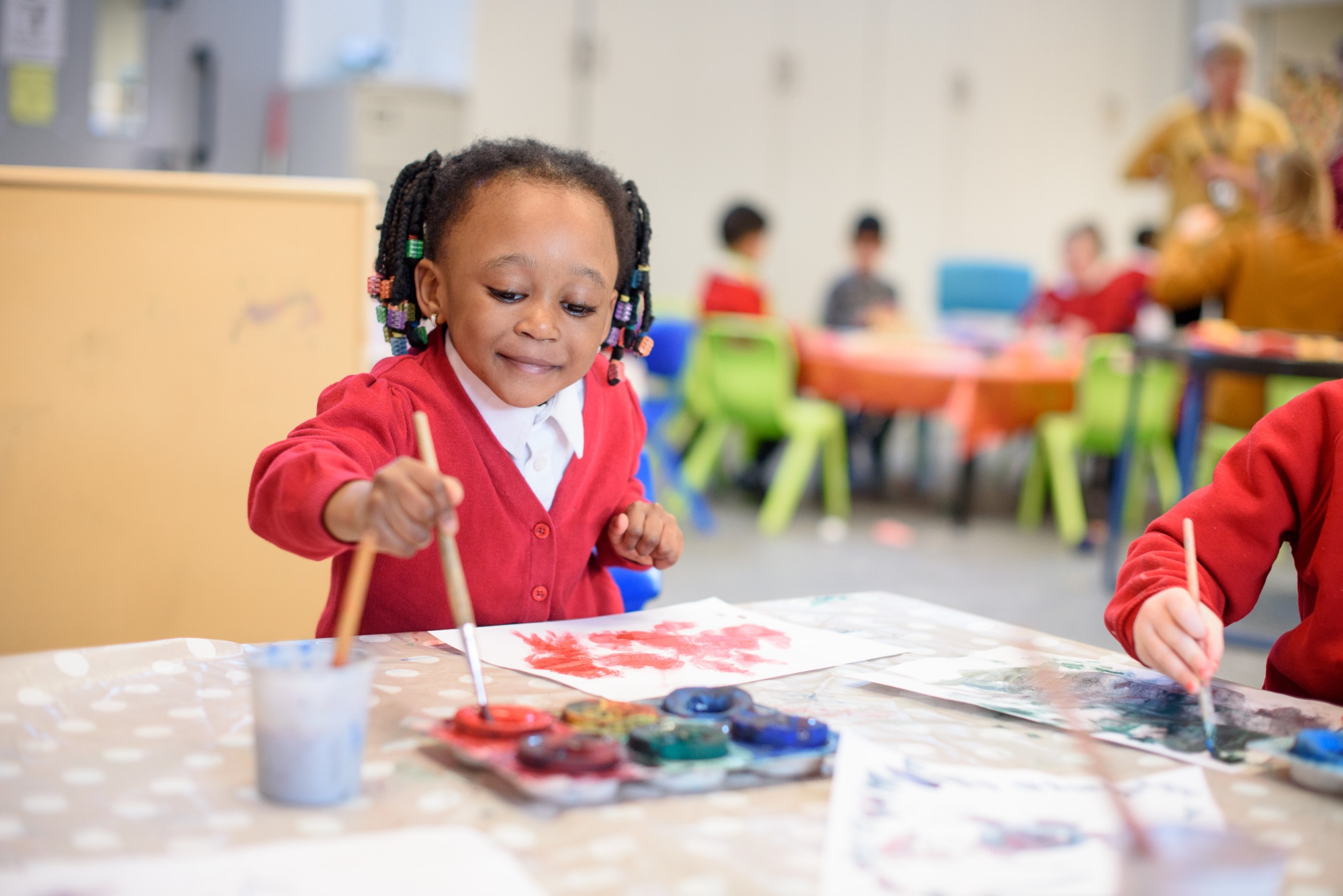 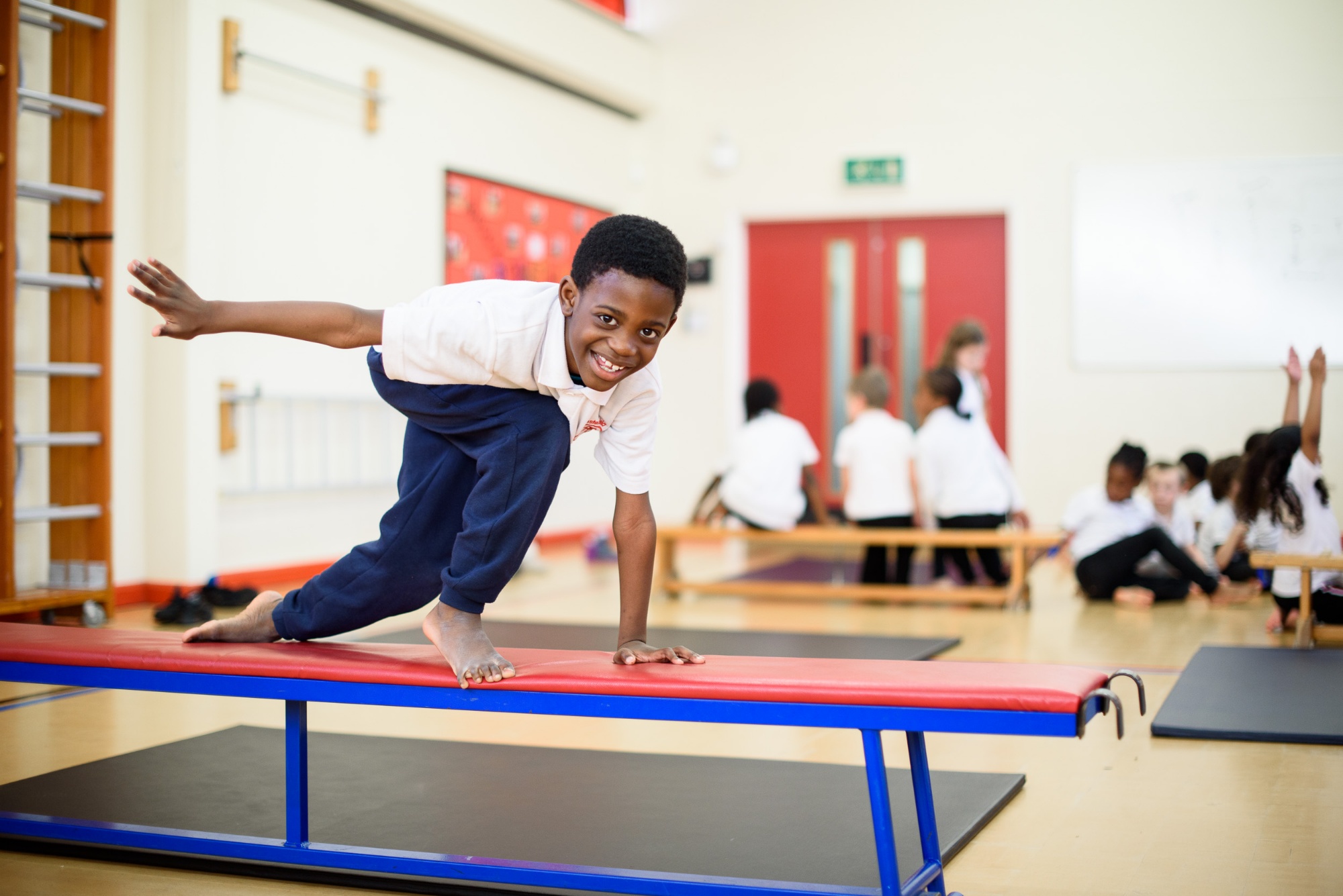 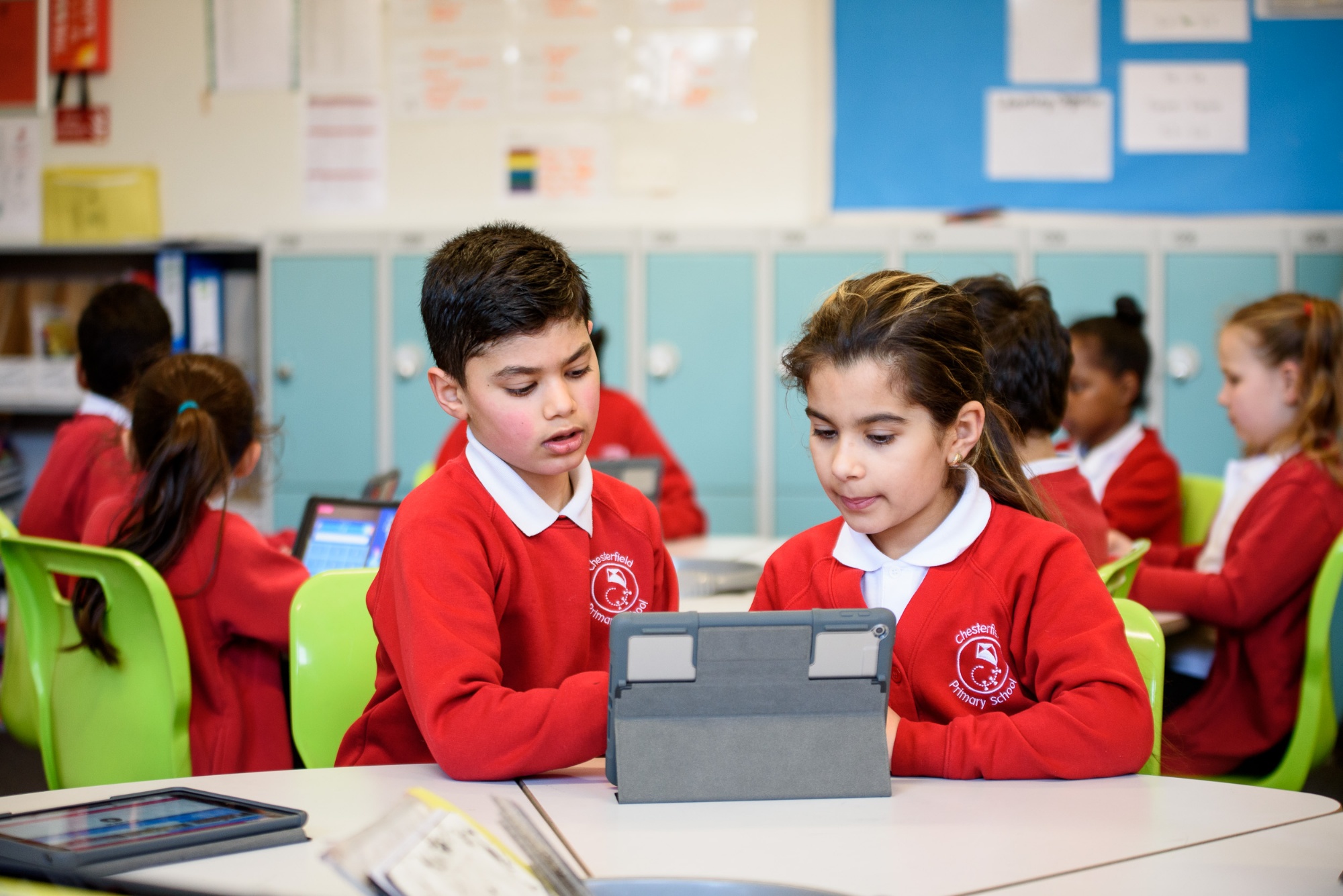 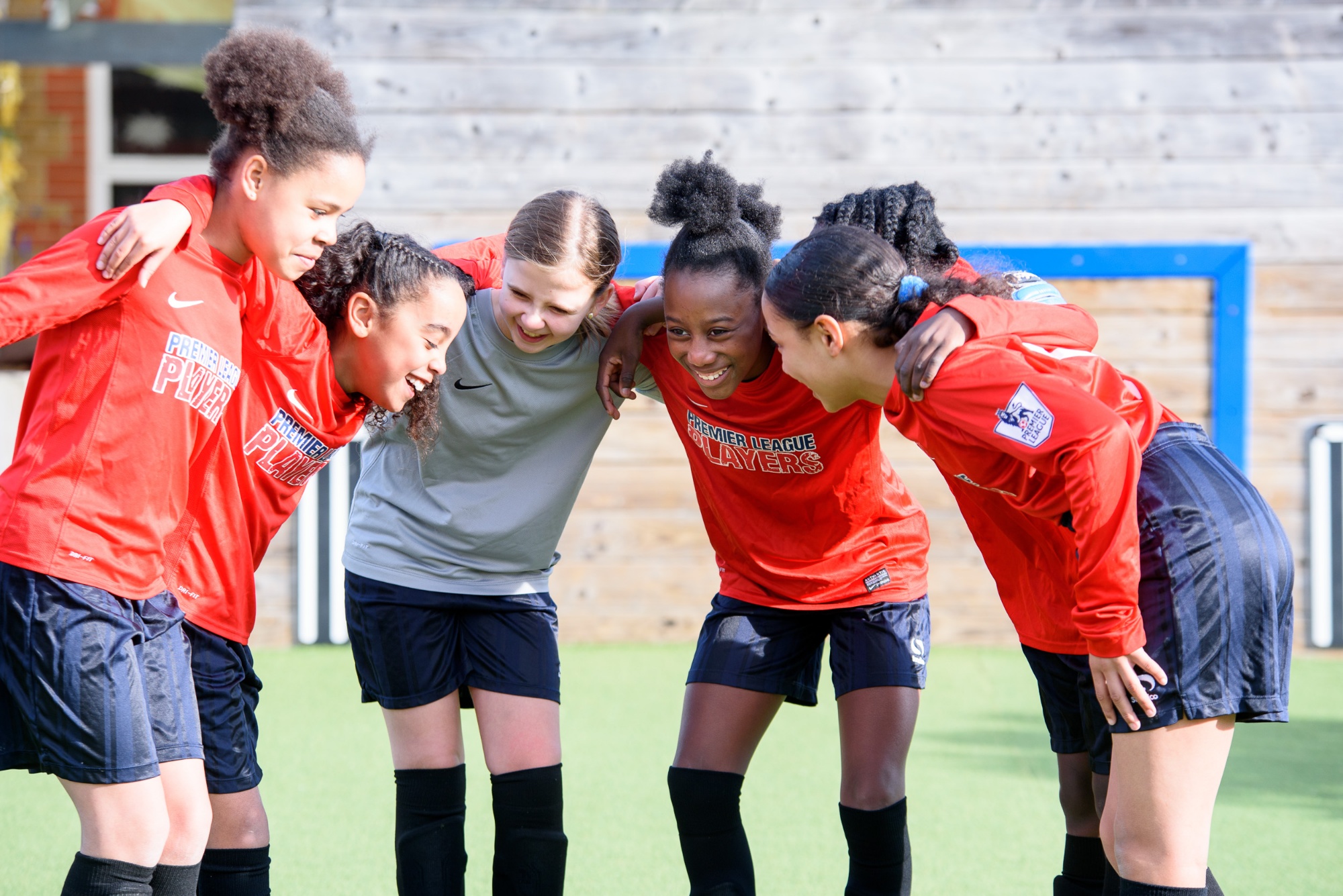 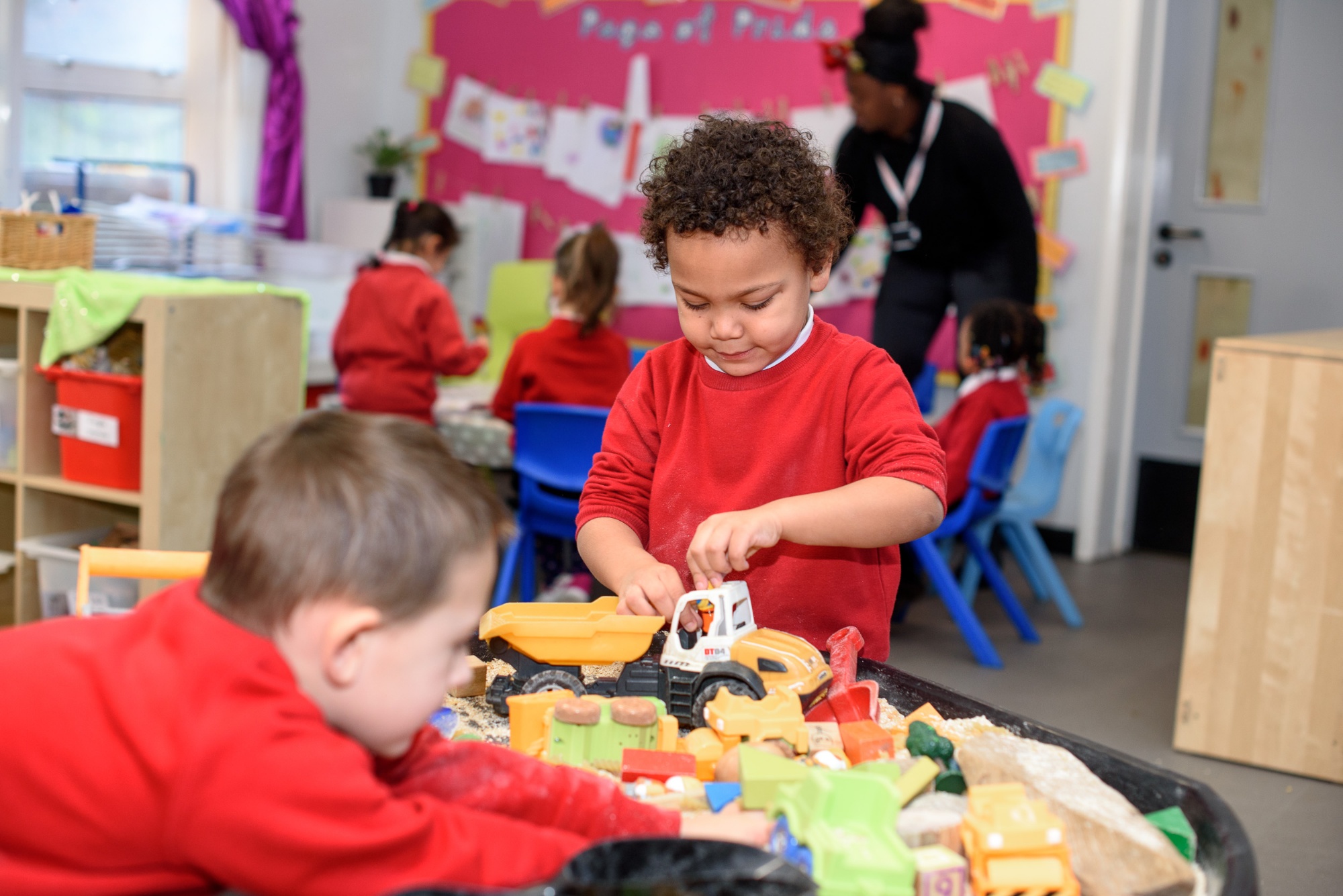 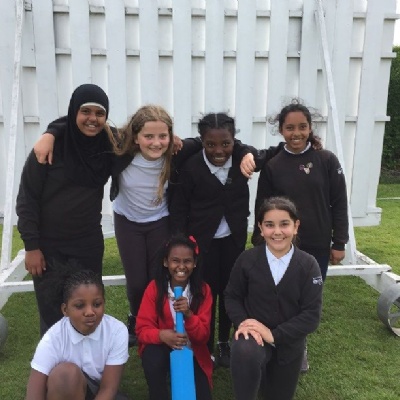 On Friday 20 May, the girls from cricket club went to a  tournament at Edmonton Cricket Club.

We were short-handed with only 7 players, but the girls performed brilliantly; especially considering this was their first ever cricket match! Having lost a tight first game by 10 runs, the girls managed to win an even tighter second game by just 1 run. Finishing second in the group, Chesterfield then proceeded to the semi-finals, where they were beaten by a very good Oakthorpe team, who were last season’s finalists. It really was a great afternoon - well done girls!